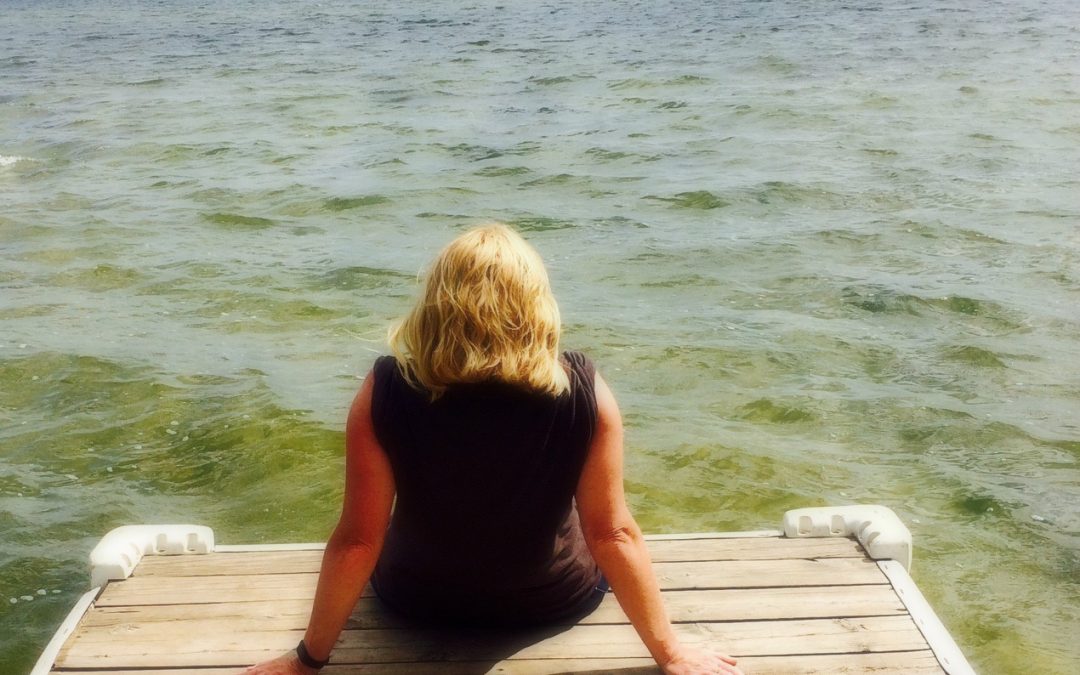 Writing has always been something I liked to do. When I was a kid I would write out elaborate plans and poems. As a teenager, my mom and I would sometimes exchange notes to effectively communicate. In college, I would sometimes help my now husband write papers because the words came so much easier to me. I’ve written ad copy, magazine articles, and notebooks full of random thoughts. I have letters for my husband and son saved on my computer professing my love should I leave this earth unexpectedly. Writing is how I process and express things. Words fill my head and sometimes I feel I might burst if I don’t release them.

On September 8, 2014, I published my first blog post. It was exhilarating in a way I had not been prepared for. Putting myself and my thoughts “out there” was terrifying. My blog was a fun little hobby that I dabbled in. It was both odd and amazing to me to have a few hundred people read something that I wrote. As I learned more about the world of blogging I felt energized and overwhelmed. The blog became part of me and it became part of my dreams. 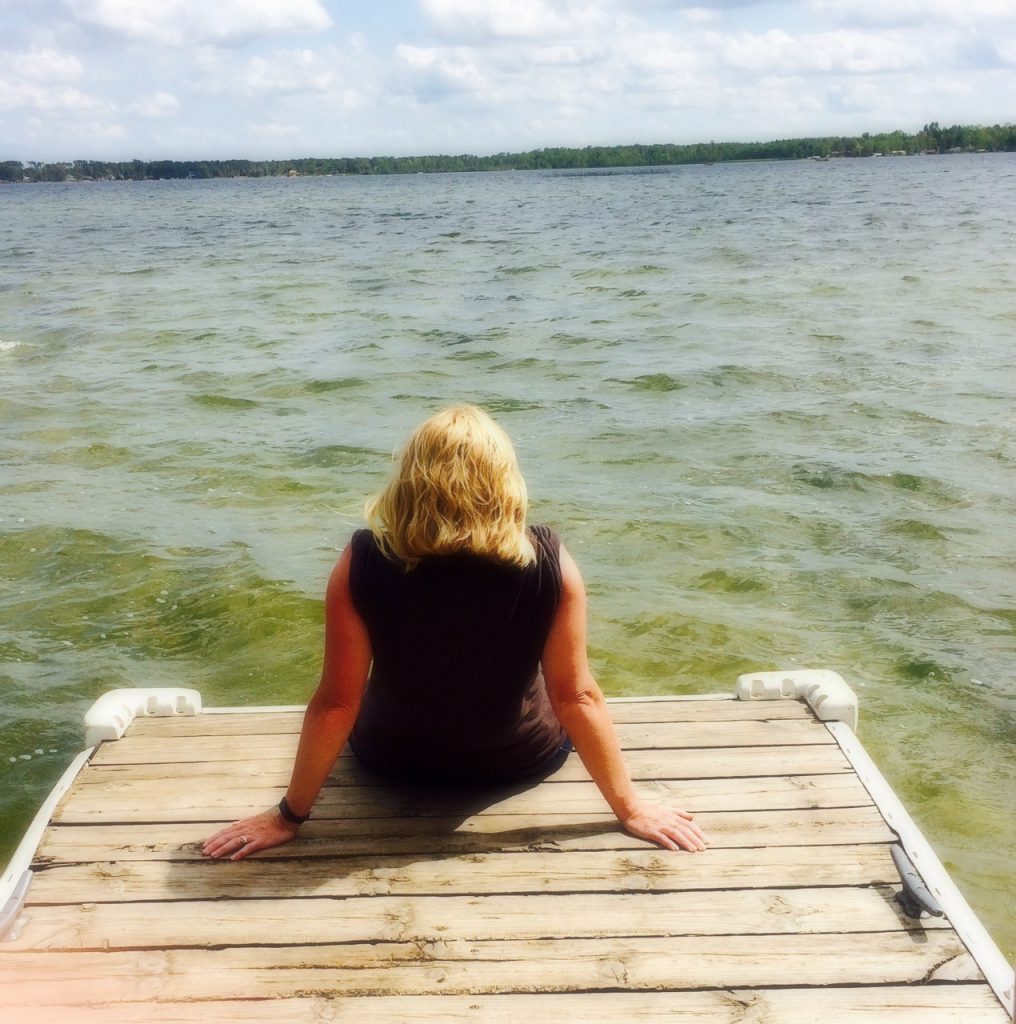 On September 5, 2016, I posted something that had been rattling around in my head for months. My Thank You Note to Patty Wetterling came from my heart, but it was on the heart of many. It gave words to the speechless. I wasn’t in any writing groups. I didn’t have a tribe of bloggers supporting me. I didn’t boost it on Facebook. I simply typed and cried and hit publish. Through the magic of Facebook suddenly tens of thousands of people had read my words. It was published and promoted on the Huffington Post. Before I knew it a couple hundred thousand people had read it. I was thrilled and scared too.

As a blogger, a post going viral is what we hope for, but the internet is fickle and hard to predict and I didn’t see this coming. I was blindsided by gut wrenching comments from strangers who shared their own stories of child loss and it was heartbreaking. I lost sleep. I was sad that of all the uplifting posts I’d shared it was this one on such a sad topic that was the success. I worried I’d never again write something that people would want to read.

I’ve written several posts in the year since. All of them combined have not reached as many as that one did. That is a little hard to take, perhaps it was my fifteen minutes of fame. The last year has offered some discoveries and victories though. That post going viral made me realize something important that I otherwise wouldn’t have accepted: I’m a writer. I really am. Always have been and always will be. I’ve found a tribe I love and am finding myself too. Now I know if my words are read by just one set of eyes, but the words influence that person, then I’ve succeeded. For that, I am one grateful girl.